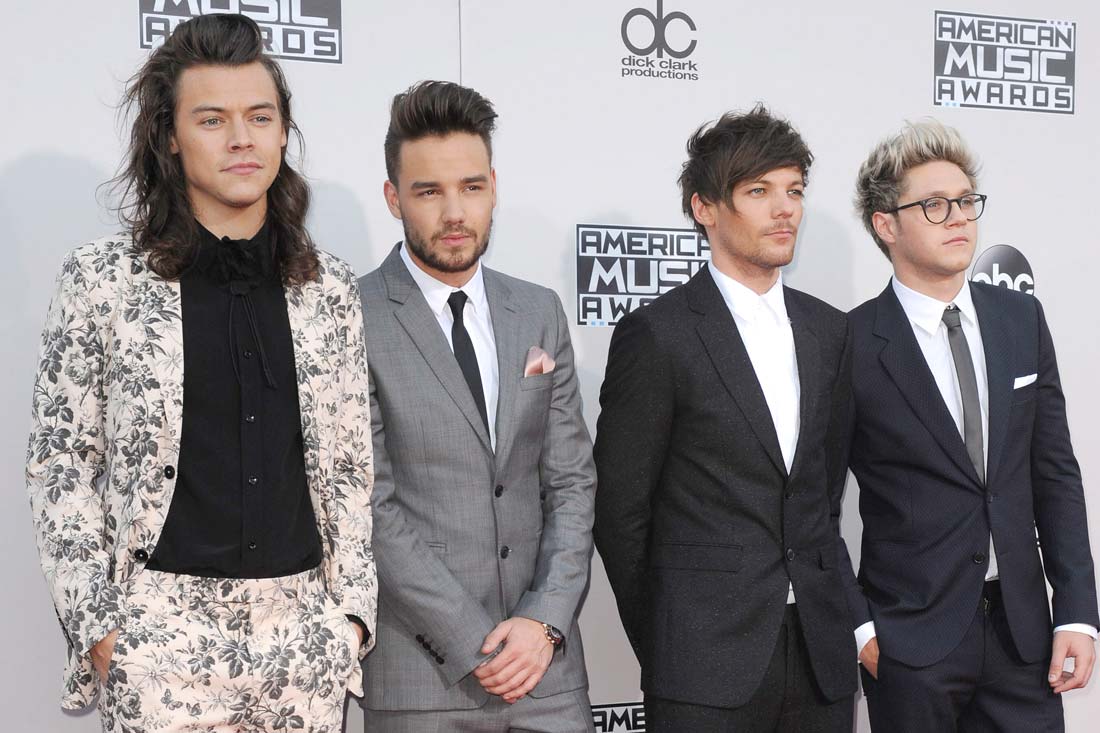 From humble beginnings on the British version of the X-Factor to being a global megastar, Harry Styles is one of the most prominent male figures in recent history. The saying that women want him and men want to be him could not be more fitting than with the suave-looking, chiseled-faced singer.

Ofcourse we are curious to know a little more about this A-list celebrity, and where better to start than getting to know about his favorite scent?

While Styles has his own unique, well…style, there is one fragrance that he prefers over all others; Tom Ford’s Tobacco Vanille. And who can blame him? It’s quite the scent. But there is much more to discover where fragrance Harry Styles meet.

What is Harry Styles’ favorite perfume?

There has been an astonishing amount of articles, new reports, and social media posts talking about the favorite fragrances of Harry Styles, and while several brands get a mention, there is one that always finds its way to the front. Tobacco Vanille by Tom Ford is said to be the signature scent of the One Direction superstar.

But this isn’t just a haphazard guess from fans or journalists. Oh no, the fact that Harry wears this fragrance is set in stone thanks to an unwitting Instagram post from his friend and hair stylist, Lou Teasdale.

In a photo that she took in Harry’s house, fans noticed that the global star was a fan of the high-end Tom Ford fragrance, that according to the brand is reminiscent of a gentleman’s club.

While Styles has often been considered something of a fun-loving playboy, this luxurious and mature scent tells a completely different story.

It certainly didn’t come as a shock to me that someone as successful as Harry Styles opts for one of the most prominent luxury fragrance brands in the world. If you know anything about perfume, you’ll know that Tom Ford creates fragrances on a whole new level. They are intense, they are bold, they are proud, and they are undeniably high-end.

Tobacco Vanille has been duped many times by more affordable brands in the fragrance industry. For example, Black Spice and Vanilla by Cremo and L’Occitane’s Eau De Beaux, both of which retail for a far less eye watering price than Tobacco Vanille.

The hugely popular Tom Ford fragrance for men and women was launched back in 2007 and comes presented in a bottle that is just as sultry and dark as the fragrance within. If Styles chose this perfume to give off a sexy and sophisticated vibe then he certainly chose well.

The perfume doesn’t combine a ridiculous number of accords like some fragrances do. Tom Ford has gone much simpler in the creation of this scent and kept to warm, spicy notes that have a lot of depth.

Tobacco and spicy notes come through at first spray and these melt down into a rich vanilla, tonka bean, cacao, and tobacco blossom heart. Upon drying down, the base of dried fruits and woody notes comes through and lingers for hours.

While most of us have that one go-to fragrance that we always wear and that those we know and love associate with us, it’s nice to have a bit of variety. Harry Styles may be a megastar but just like you and I, he likes to mix it up a bit.

While his signature scent has been Tom Ford’s Tobacco Vanille since at least 2017, he does have a couple of other fragrance favorites up his sleeve.

Gucci is one of the most beloved fashion houses in the world and its line of fragrance has been just as well-received as its clothing and accessories. In 2019, Gucci launched its new unisex fragrance, Memoire d’Une Odeur which featured three prominent celebrities as the faces of the campaign.

It doesn’t take much for you to work out that Harry Styles was at the forefront of the campaign and as such, he has regularly been asked about his affiliation with the scent. In an interview with Dazed, Harry revealed that he was so enamored with the perfume that he even wears it to bed.

It might come as a surprise to learn that Harry would go for such an earthy and fresh fragrance after his love affair with Tobacco Vanille, but I guess that shows us that he has a diverse nose. Unlike the deep, intoxicating notes of Tom Ford, Gucci’s Memoire d’Une Odeur brings forth bitter almond and chamomile at the head.

These notes are followed by heady jasmine sambac and a woody base with notes of sandalwood and cedar. The only real similarity is the vanilla at the base. But just imagine slipping under the covers to this handsome aroma.

Harry Styles also has a penchant for this hugely masculine Versace fragrance. In another shocking twist, Dylan Blue is an aromatic fougere fragrance, which is remarkably different from either of the two previous perfumes that Styles is said to wear.

This one is comprised of aquatic notes and citrus fruits like bergamot and grapefruit. At the heart and base, it features patchouli, violet leaf, saffron, incense, and musk. A complete 180 from anything else that he wears.

Yet, according to the aforementioned report, the fragrance suits Harry to the ground because, just like him, it is a suave combination of classic and modern. As a daytime fragrance, one has to wonder whether Styles drifts around his North London home in baggy jeans, a loose-fitting T-shirt and bare feet, smelling of this aromatic perfume.

Now, if it wasn’t enough that Harry Styles’ go-to fragrance has caused a stir among 1D fans, his love of scent goes even further and this has meant that there was once a shortage of fragranced candles. Yes, you read that right!

In an interview with UK’s top radio station, Radio 1 Harry had revealed his love for scented candles. Going back to the famous Insta image released by Lou Teasdale, we got a glimpse into Harry’s candle of choice. The product? Cannelle by Diptyque. This is a candle that costs in excess of $68 but then what would you expect from one of the best luxury fragrance brands on the planet?

Moreover, GQ Magazine went on to talk about how fans of the star were going mad for scented candles that reportedly smelled just like Harry himself. It was revealed that social media had gone crazy for a Target alternative to the Tom Ford fragrance he is so well known for.

But then, after all that, there were devastating reports that trying to copy Harry’s candle inspo may have all been in vain as another photo showed another Diptyque candle but this time in Tubereuse. So which does he really use? Perhaps it’s both?

If you’re a fan of Mr. Styles, and you are ever fortunate enough to meet him, you’ll probably want to stand out of the crowd. You could opt for Tom Ford since this is a unisex fragrance that would suit anyone but being so used to the scent, it’s likely Harry wouldn’t notice.

But fans were pleased to hear in an interview with Rolling Stone magazine that Harry would always remember the smell of his first love. Is that to say that is his favorite fragrance? That’s yet to be revealed.

Harry Styles has won over millions of hearts around the world with his boyish good looks, his cheeky personality, and of course, his excellent musical talent. But something that really makes him get noticed is his warm, sweet aroma. If you ever get the chance to rub shoulders with this star, you’ll be treated to the wonder that is Tom Ford Tobacco Vanille, and I’d bet that it wouldn’t be a fragrance you’d ever forget.