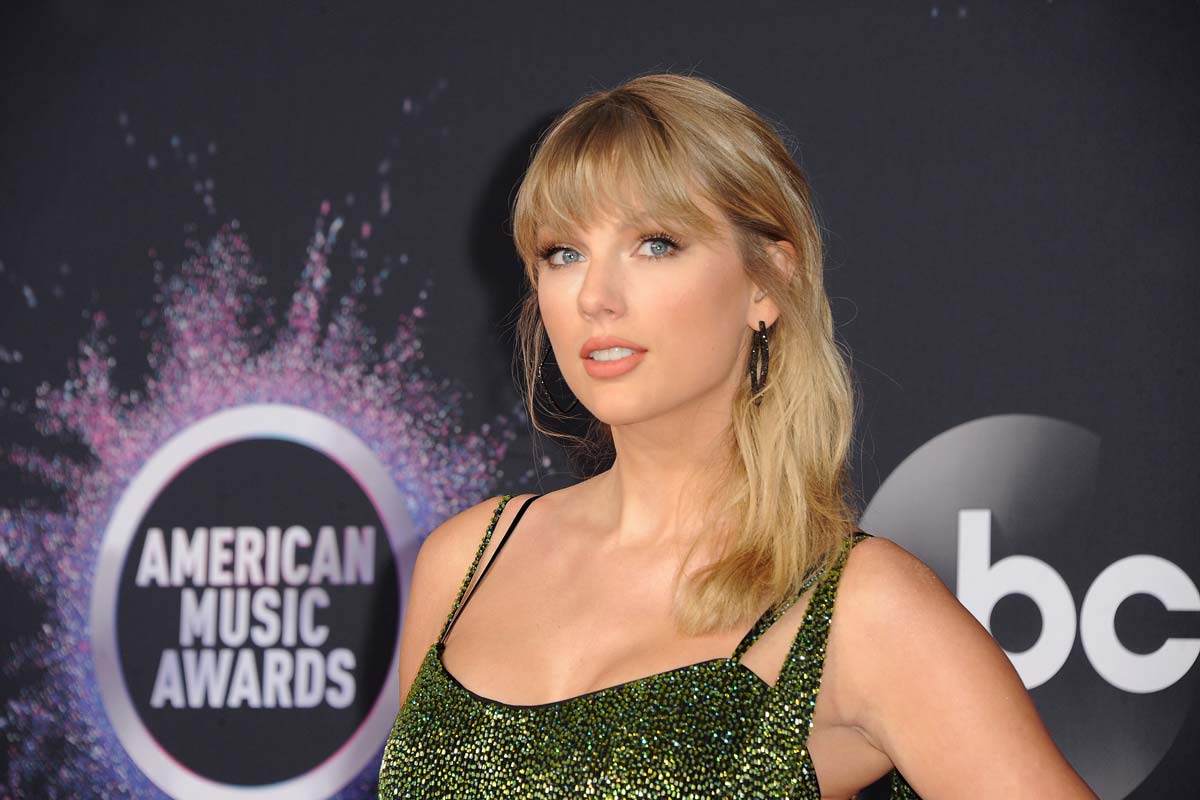 In 2006, Taylor Swift released her debut single “Tim McGraw” an instant hit on the country charts. Later, she released her first album, which found enormous success selling more than 5 million copies around the globe.

Fast forward a few years and Ms. Swift has discovered worldwide success with her best-selling song “Love Story” selling close to six million copies. With such success comes an admirable fanbase, and those who adore Taylor Swift want to know everything about her, including what kind of perfume she wears.

Taylor Swift has a diverse taste in perfume and wears several fragrances regularly. She is known for her love of Viktor and Rolf Flowerbomb, Tom Ford Santal Blush, and Moon Sparkle by Escada. In addition to this, Taylor frequently wears some of the fragrances from her own collection, including Taylor by Taylor Swift.

As far as modern female icons go, there aren’t many others with such a powerful feminine vibe as Taylor Swift. While she has a very ‘girl next door’ character and appearance, there is a fierceness that shows in both her music and her attitude. This exquisite juxtaposition in her personality needs a perfume that can demonstrate all its facets.

On the flip side, there are perfumes that Taylor Swift does not like to wear. There have been reports surfacing for some time now, off the back of a Taylor Swift interview with Allure magazine, detailing how the songstress cannot abide certain scents.

Dolce and Gabbana Light Blue ‘is a difficult one for me to smell’, describes Taylor. The celeb revealed that fragrances bring back powerful memories for her and this particular scent reminds her of an ex that she’d rather forget.

Flowerbomb by Viktor and Rolf is one of the perfumes Taylor Swift is very well known for wearing. This is the perfect example of how a fragrance can show off both extreme femininity as well as strength, vigor, and power. For young ladies looking to be just like their role model, Flowerbomb will do the trick.

For general wear, Flowerbomb is a great choice since it is such a versatile fragrance. It’s little wonder that this is one of her go-to scents since Taylor could just as easily wear it for an intimate lunch with friends as she could on the Red Carpet.

As you’d expect, Flowerbomb comprises a lot of floral notes like jasmine, osmanthus, rose, freesia, and orchid. But there are some light citrus notes at the head and a musky base that give the perfume its diversity.

Another of Taylor Swift’s favorite fragrances is Moon Sparkle by Escada. Where Flowerbomb is heavily floral, Moon Sparkle has many fruity notes that give it a much sweeter vibe. This would be a fragrance that Taylor prefers during the day as it is also much lighter and intimate than Flowerbomb.

Moon Sparkle comes in a stunning girly bottle which shows that Taylor embraces all things female and while this perfume reached its peak back in 2010, the singer still loves the classic scent.

Unfortunately, Ms Swift hasn’t talked too openly about her love of fragrance, although snippets are to be found. This tweet by a Taylor Swift fan account certainly hints towards Moon Sparkle being one of her faves.

Staying with a very feminine theme, Santal Blush comes presented in a clear bottle with gold accents. The liquid has a light pink tinge, making it feel uber-girly and exactly what you’d expect Taylor to love.

However, Santal Blush is much richer and more sensual than some of the other floral fragrances that Swift prefers. Here we find an enticing and intoxicating blend of spices and woody notes like sandalwood and oud. Through the heart of the fragrance, jasmine features heavily, and this is a scent known for its seductive properties.

Santal Blush is excellent for evening wear, and I don’t doubt that Taylor would douse herself in this luxurious scent for those special occasions.

$27.99 at Fragrancenet.com
at Amazon.com

While Taylor Swift does enjoy a range of fragrances, she loyally stands by her own collection and is known to favor her self-titled perfume Taylor by Taylor Swift. The star is reported to enjoy frequently wearing this as well as another from her collection, Wonderstruck.

Taylor by Taylor Swift launched in 2013 at the height of the sweetheart’s musical career. So, as you can imagine, it went down a storm with fans and fragrance lovers alike. Taylor is a fragrance that Taylor herself was heavily involved in creating as she wanted to bring out a perfume that demonstrated her personal style.

This is likely why she enjoys wearing it so much, but the deliciously unique composition might also have something to do with that. Beginning with magnolia petals, tangerine, and litchi, Taylor by Taylor Swift dries down through a floral heart of hortensia, orchid, and peony. At the base the sweetness remains with musk and apricot (fruity notes are rare in a perfume base) as well as woody notes for longevity.

Being a fruity-floral fragrance, this confirms Taylor’s love of this type of scent, which is ideal for casual wear.

Can you really call yourself a superstar these days without having launched your own fragrance collection? It would appear not, and Taylor Swift wasn’t missing out on the opportunity to get in on the action and create her very own line of perfumes.

The first of the starlet’s fragrances, called Wonderstruck, launched in 2011 and seriously impacted her fans. This fruity-floral fragrance was created with perfume giant Elizabeth Arden and featured many sweet notes like raspberry, apple blossom, and peach.

With Wonderstruck having achieved such great success, the singer then launched a follow-up fragrance called Wonderstruck Enchanted. Coming in an almost identical bottle, aside from the color, Wonderstruck Enchanted was a far sweeter, almost gourmand perfume with heady notes of sugar. Both perfumes demonstrate that kind-hearted, ‘girl next door’ character that Taylor is famed for.

Taylor by Taylor Swift was the next fragrance to launch, and as we have discovered, this is a very personal scent to the star.  Taylor Made Of Starlight was a second version of the Taylor perfume, and shortly after, Incredible Things by Taylor Swift also entered the spotlight.

Unfortunately, the earlier perfumes have now been discontinued, but some little treasures can still be found on online marketplaces and the like.